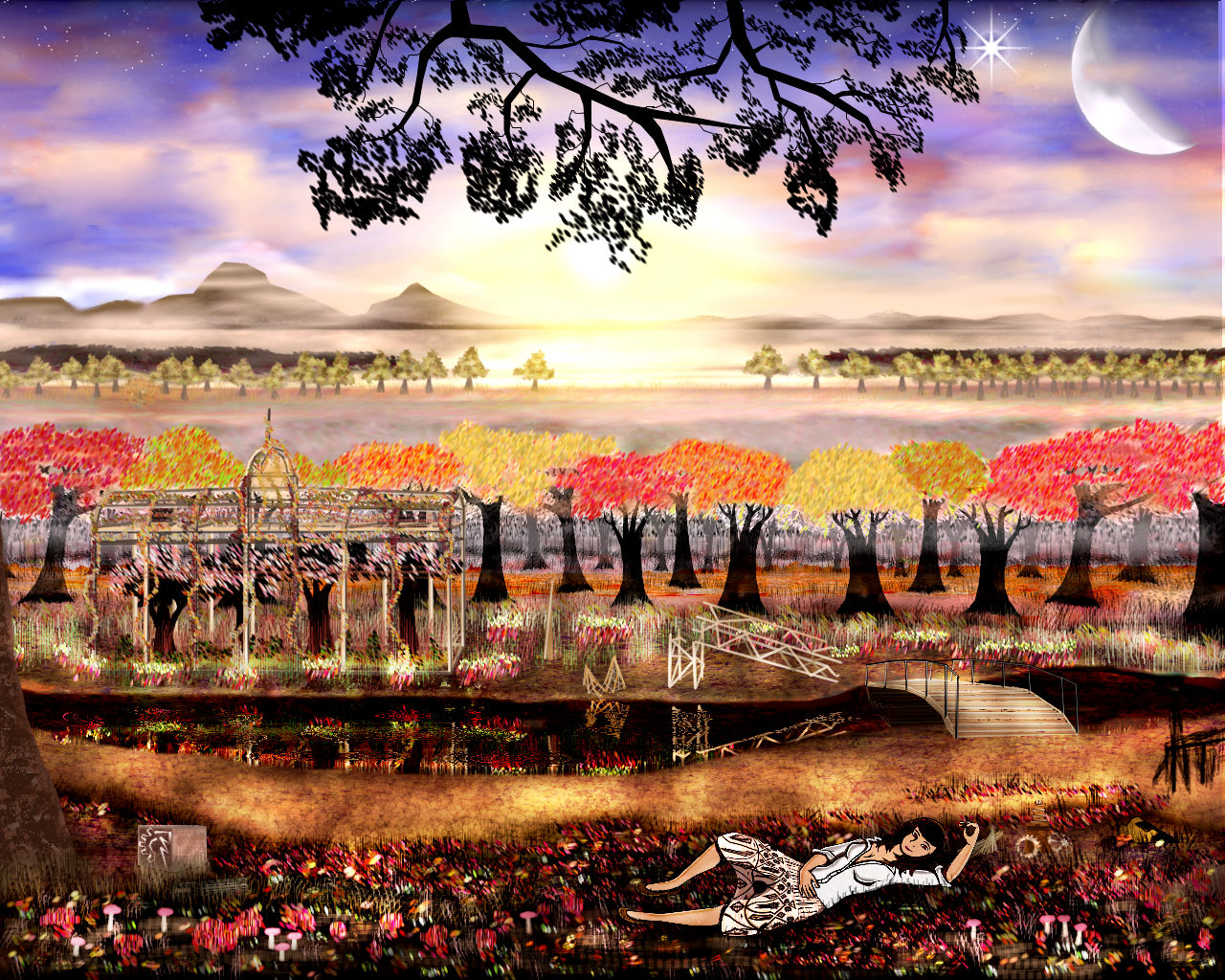 6/14/2020: Not only are there plans to release The Savior with some slice updates without the vocals, An unbiased feature length movie like commentary video with a renewed purposes about the individual that inspired this project might be considered after the move to another state.

If the demand is present as well as the motivation is there, it might happen after the release of the PCP album.

She talked about a Dream she had that may foreshadow some plans I have that I never mentioned to her and in a way Restored my desire to complete this track with or without her as mentioned on this A & U.

10/10/2017: Due to very low demand and lack of motivation, project Twin Flame is declared cancelled. It’s a shame to see a collaboration that was left on hold for 3 years go to waste.

The idea for the single track is to create what could have been a masterpiece inspired by The core project that was heavily based on a relationship that no longer exists.

Without her direction, her input, and presences in my life. The project may never go past the development stages.

On April of 2014 A drawing that was originally made to be a birthday present. Didn’t finish the drawing on time so It’s decided to use it as a cover for a song that was worked on within the rest of that year.

With a history of misunderstanding and personal struggles coming from the director’s end, it has Unfortunately been abandoned on September of 2014.

The person who directed this song is no longer in contact falling in obscurity leaving her with the last remaining copies of the raw alpha and previously rendered project files in her possession.

Originally called: The Savior which is now renamed to Twin Flame on September of 2016.

Reworking with version 3.5 to a more dynamic and revamped to a more modern sound while adding vocal sampling to move it up to version 4 when completed.

It was to be included in the The Core Album.
Its Launch release was going around 2018 (No date has been specified)

Side note: There have also been the possibility for plans to recreate a 3D environment of the displayed image of the cover as an animated cover for a music video using the Tesseract Engine with cell shading (if I ever get around starting).

This piece of artwork has so much more meaning than just a passionate pass time between us.

It’s a love to a deeper level that doesn’t compare nor can it be broken.

Until a miracle happens that can jump-start this project or even restore our relationship it was based on and reunite once more.

Project Twin Flame will be in a Weird position Again for Years to come.

It’s not that I don’t like u. You’re a nice parson and everything, but you’re not part of my life anymore. And this separation is not something that happened recently.
It’s been about 4 (!) and a half years ago.

I’ve just read your lengthy letter of revelation. I’m sorry to say, but… I can not give you any hope for a change. The relationship is dead forever.

When and why did I give up on you? If I remember correctly, it happened in 2015, when I realized that a long-distance relationship could not turn to real
one due to multiple reasons, even if you did come to my location. I’ve told and wrote you about it a million times.

If we met in person, it wouldn’t make life better. It might have made a better day, or a better week, depending on the duration of your stay, but not a
drastic change. I was curious to see how we’d act and interact each other IRL. (After all, I’ve known you for years before the relationship ended.) If we
really met, it would be the first and the last time, ending with me saying “goodbye” and you leaving the place for good and continuing your travel alone.
A real life talk eye to eye could have been a perfect parting to me, but a huge disappointment to you.

Did I feel something for you when it lasted? I did. A burning fire. Do I feel something for you right now? I do not think about it, I don’t constantly keep
you on my mind, unless you remind me of yourself, which means I’ve lost my spark and don’t feel attracted to you anymore. Nostalgia is what I feel when
reading your msgs and posts. But, as you can tell, nostalgia doesn’t have much to do with current moment.

You might think I blocked the thoughts about the days we used to have, as if I don’t remember. I do remember, and recall them with a smile, but I understand
that they’re gone forever and can’t be taken back, repeated or restored. I guess, I just have to finally and completely let you go without a hope, cause there
really isn’t any hope.

As for the parcel with gifts. Those were reminders of the old days and a way to thank you for all the positive things you’ve done to me, all the lessons you
taught and motivation you gave and the spiritual warmth and acceptance you used to make me feel.

You were the light, and you always are. You choose your own path, you light it up and you actually follow it. You are special, which is a burden and a
blessing to you.

I look up to people who are creative enough to dream big, brave enough to make decisions and strong enough to fight for their choice. I admire you. I wish I
was something alike, but I’m not a warrior. It’s too hard for me to stand up against the world permanently.

I can imagine how passionate you are about getting me on a conversation, but I see no use in it. Everything is said and done, the only thing left to do is to separate.

I apologize for all the damage caused by my fault. Also a lot of damage we’ve received from our expectations and hopes being broken. I know, it hurts.
It used to hurt me too, I lived it through years ago. And, I swear, there is a life after.

This site uses Akismet to reduce spam. Learn how your comment data is processed.