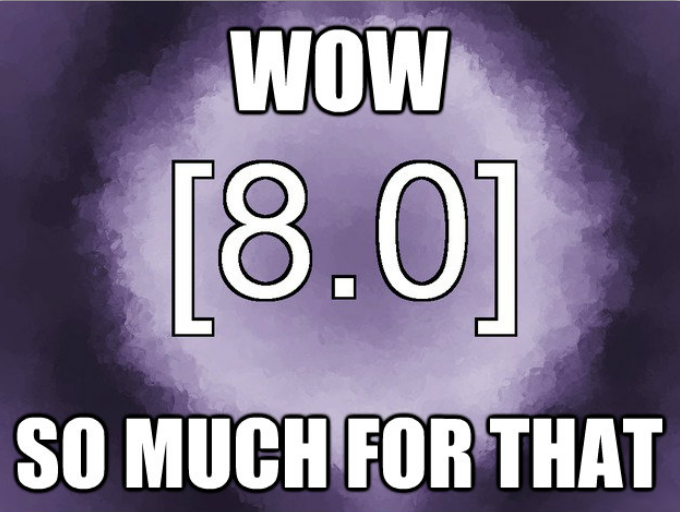 What makes this a Textbox? Considering it’s only an eight with a period and a zero inside two brackets, It forms a box-like figurine with a face expression.

Unlike traditional mainstream, smileys Textbox has a third eye in which the number eight makes for as well as representing the year it was first introduced.

First used and invented by LandRiders7th (LR7) on xat.com on May of 2008 as an alternative to express emotions in chat rooms.

It began to be the figure that identified LR7 to prevent impersonators and false users at the time. It has reach sites like MySpace, Zwinky, and Facebook.

By 2010 it reached to other places like Skype, Google talk along with IRC channels, Linux related forms reached to games like Cube 2 Suaer Braten and Red Eclipse in 2012.

Textbox is Also the official Mascot of the Operating System Called L-Core in which it was first introduced in the first beta based on Linux Mint 11 release on October 5th of 2011.

Before Textbox, there was another smiley called helmet head. (|-\ First used in 2007 on MySpace, Xat, and wincustomize.com for the same reason textbox was used for but only it’s not a boxed character but a face figure that can be seen from sideways.

It didn’t last as long and has been discontinued on September of 2011 due to lack of usage for expression.

Originally posted on Facebook On January 26, 2014 came an Ascii Art Remix by replacing The Doge Face with the Textbox smiley.

A featured song about Textbox has been released on may 31, 2014

A preview First promoted on August 25th, 2016  named: It’s just a poke from the promotional track and Ascii cover for the Textbox Block Party Album
From Reverbnation that’s been released on October 18, 2018

On August 18th, 2018 Plans have been announced that Textbox may become the worlds first Self-aware Mascot powered by artificial Intelligence (still pending)
Here are all the faces on the List.

Any more textbox face ideas to add? please let us know and they will be added to the list.

This site uses Akismet to reduce spam. Learn how your comment data is processed.